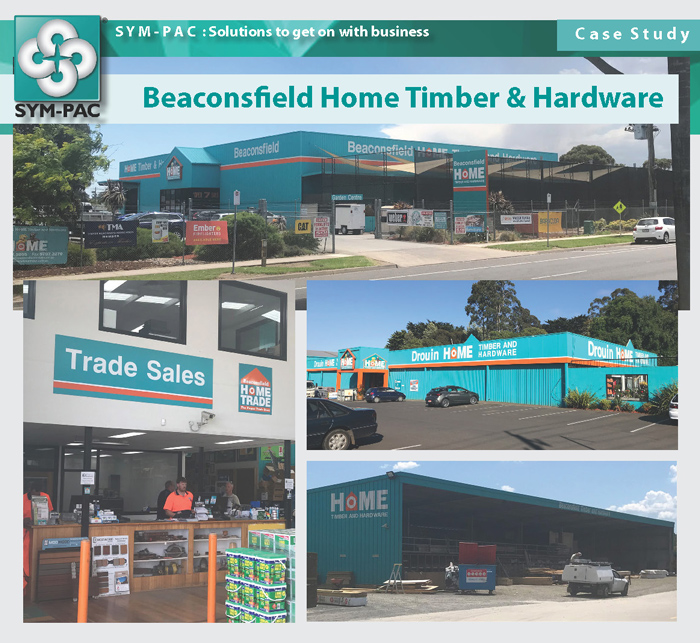 “We chose SYM-PAC in 1999 — they have looked after us for a long time now. They’re always there for us — we feel a very strong bond with them.”

Why SYM-PAC is our choice:

Owned and operated by Rohan Treasure, Beaconsfield Timber and Hardware is located in the outer south eastern suburbs of Melbourne. Tucked in between Berwick and Officer/Pakenham, the store was established in 1984 by Gerald Treasure as an independent timber yard.

Melbourne’s population explosion over recent years has placed Beaconsfield in the middle of a very strong outer metro growth corridor. From a sleepy rural area back in the eighties, the suburb is now a thriving and busy area.

As the area has changed, Beaconsfield Timber & Hardware — or “Beacy” — as it’s known locally, has been in the prime position to take advantage of this growth.

“We’re about 80% Trade and 20% Retail,” says Rohan, “and we’re in a great central spot for many local builders who are working close by.”

Expansion with second store in Drouin

In 2010 Rohan was able to take the opportunity to purchase what was then Drouin Mitre 10 and expand the business to two branches.

“This was a great chance for us to jump on board and really have a presence at the other end of the growth corridor,” he says.

At that time, development growth in Drouin and Warragul had started to expand as people started to look for regional locations within commuting distance to Melbourne. In 1999 prior to the introduction of the GST, Rohan was searching for a GST compliant system, like so many other retailers at that time. After looking at many systems, Beacy chose SYM-PAC after seeing the system in action at other stores.

“The SYM-PAC Timber Tally system was the main benefit,” says Rohan, “as well as the simplicity of Point of Sale, and the Back Office reporting.”

Some of SYM-PAC’s basic features that Beacy relies on every day include: All the information in one place

“We have all our information together in one system — that’s a huge benefit,” says Rohan.

“And the staff love the system — they pick it up easily and find it very easy to use.”

The next stage for Beacy will be the introduction of the SYM-PAC Payroll system to the business.

“SYM-PAC have looked after us for a long time now. They’re always there for us — we have a very strong bond,” says Rohan. “We saw a 5% increase in Gross Profit when starting with...
Read More 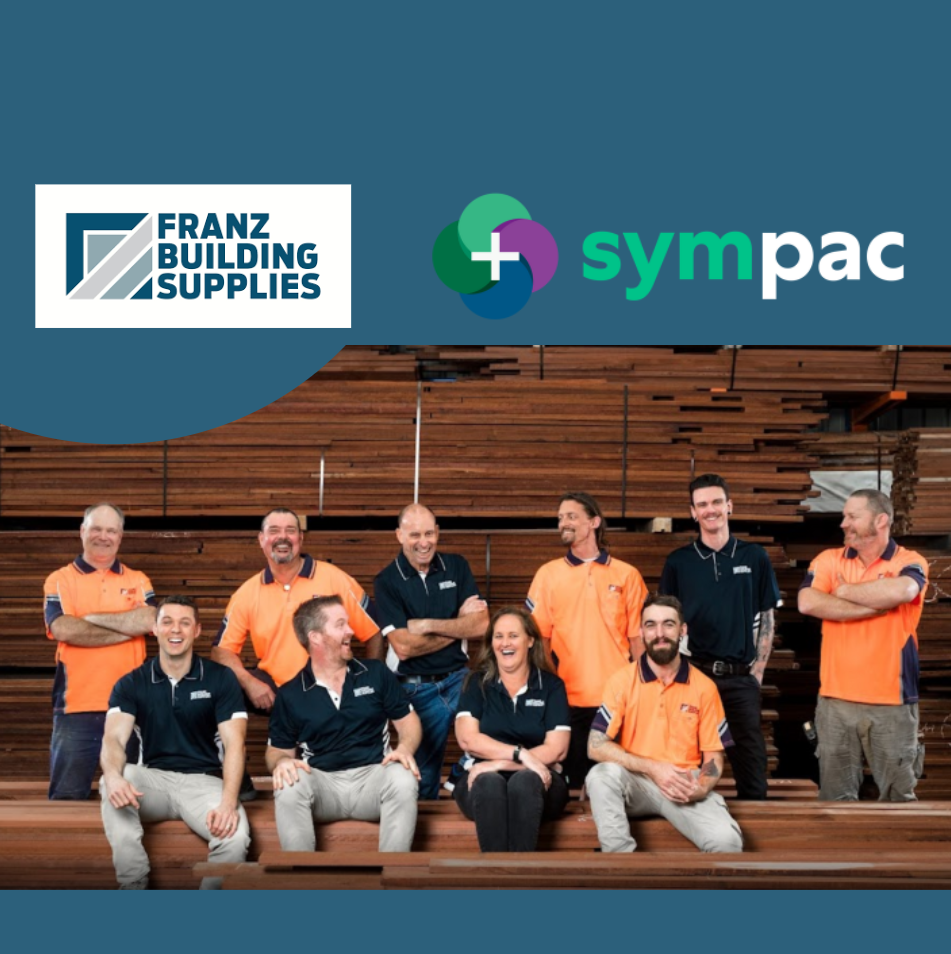 “Using Sympac, you have one system, including fully integrated...
Read More 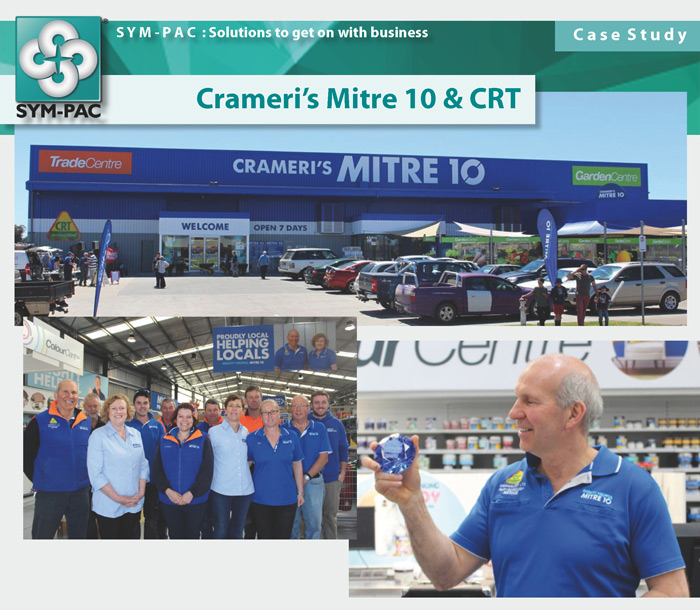 “We love SYM-PAC for many reasons, but to break it down, it’s...
Read More 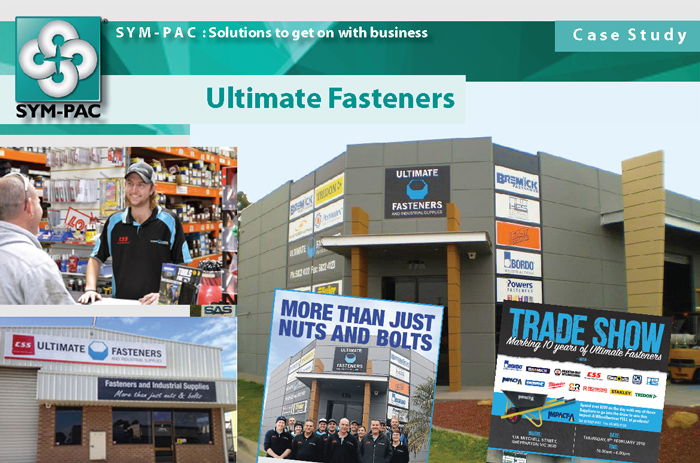 “The core SYM-PAC Retail Management system, together with...
Read More 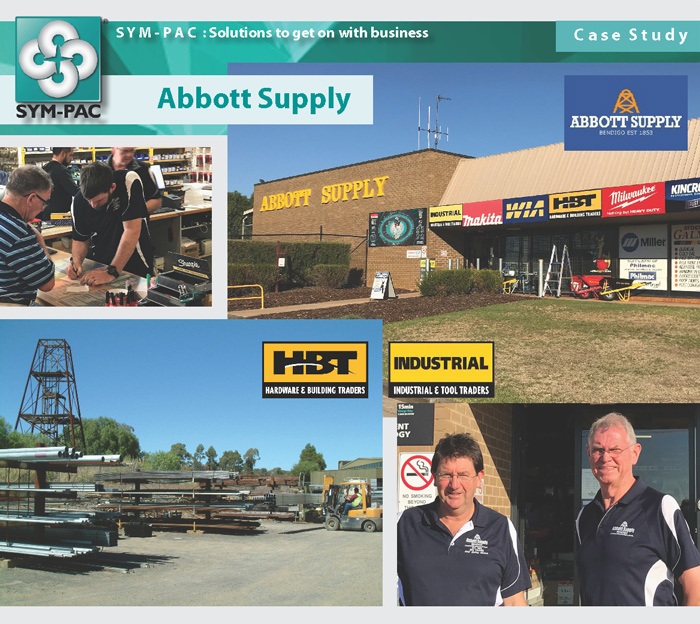 “Through re-jigging our customer pricing structure, simply and...
Read More