On the 28 October 2017, we were pleased to once again be a sponsor of the 2017 Vic/Tas Hardware Awards night presented by Hardware Australia.

Held at the The Carlton Brewhouse, the Awards Night covered a number of individual and store based awards.

A fantastic meal was had in great company while watching the winners and being entertained by the comedy of the Nelson Twins. 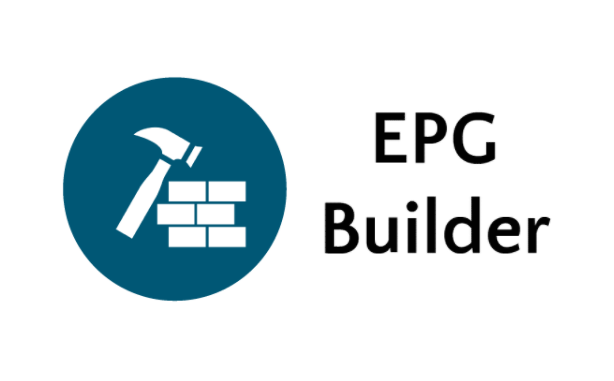 EPG Builder gives you the power to efficiently build and update... 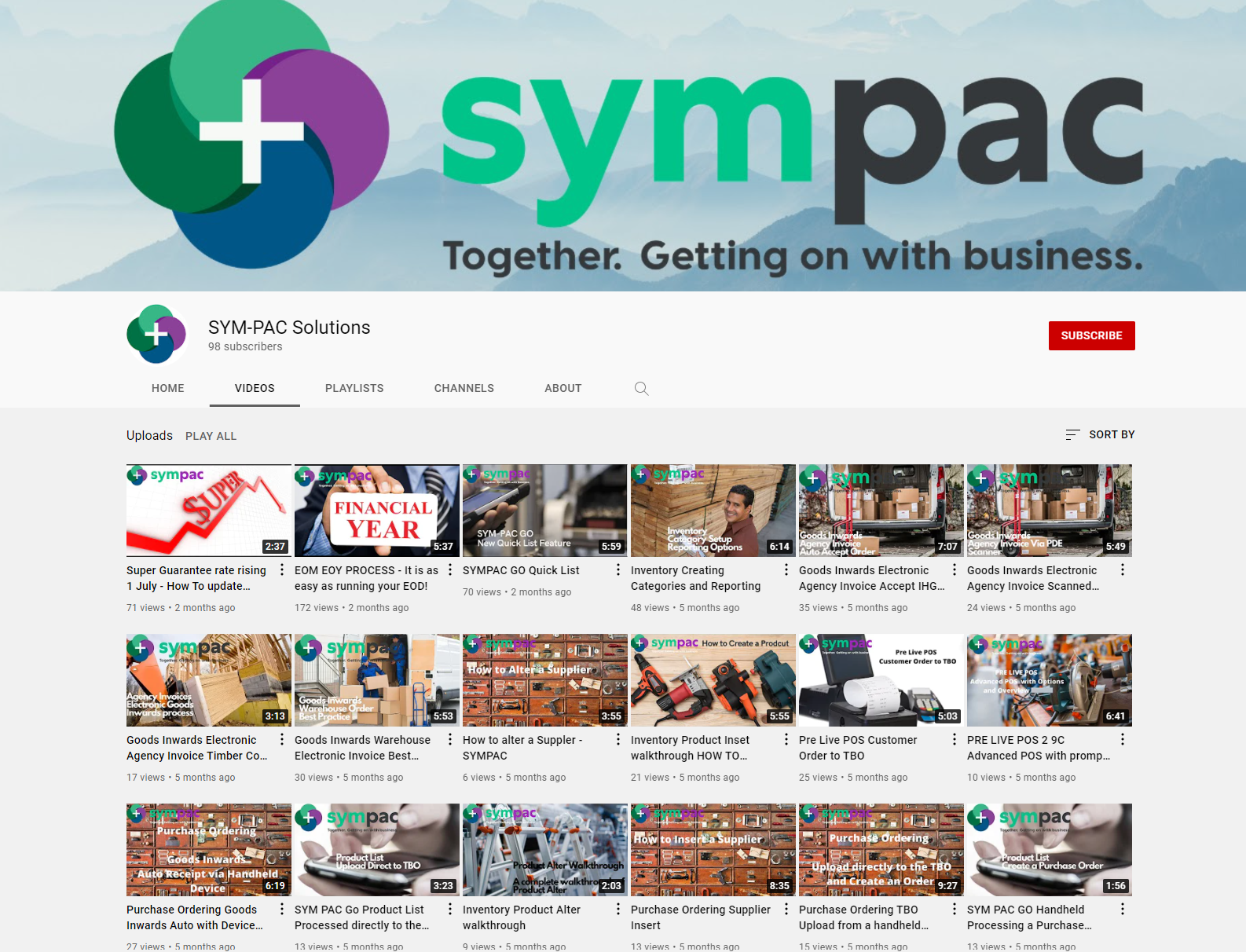 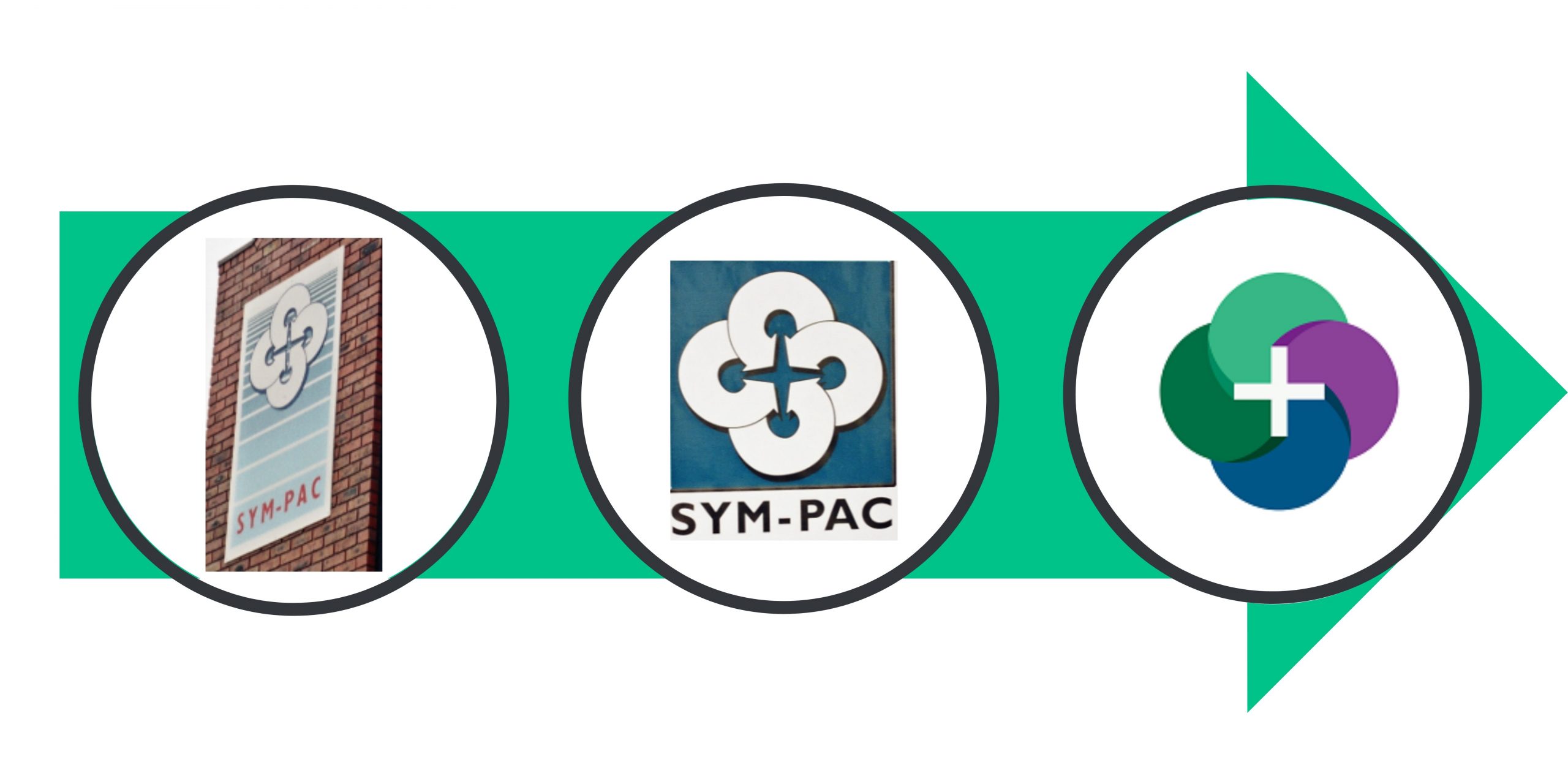 This month we are celebrating our 30th anniversary! Check out... 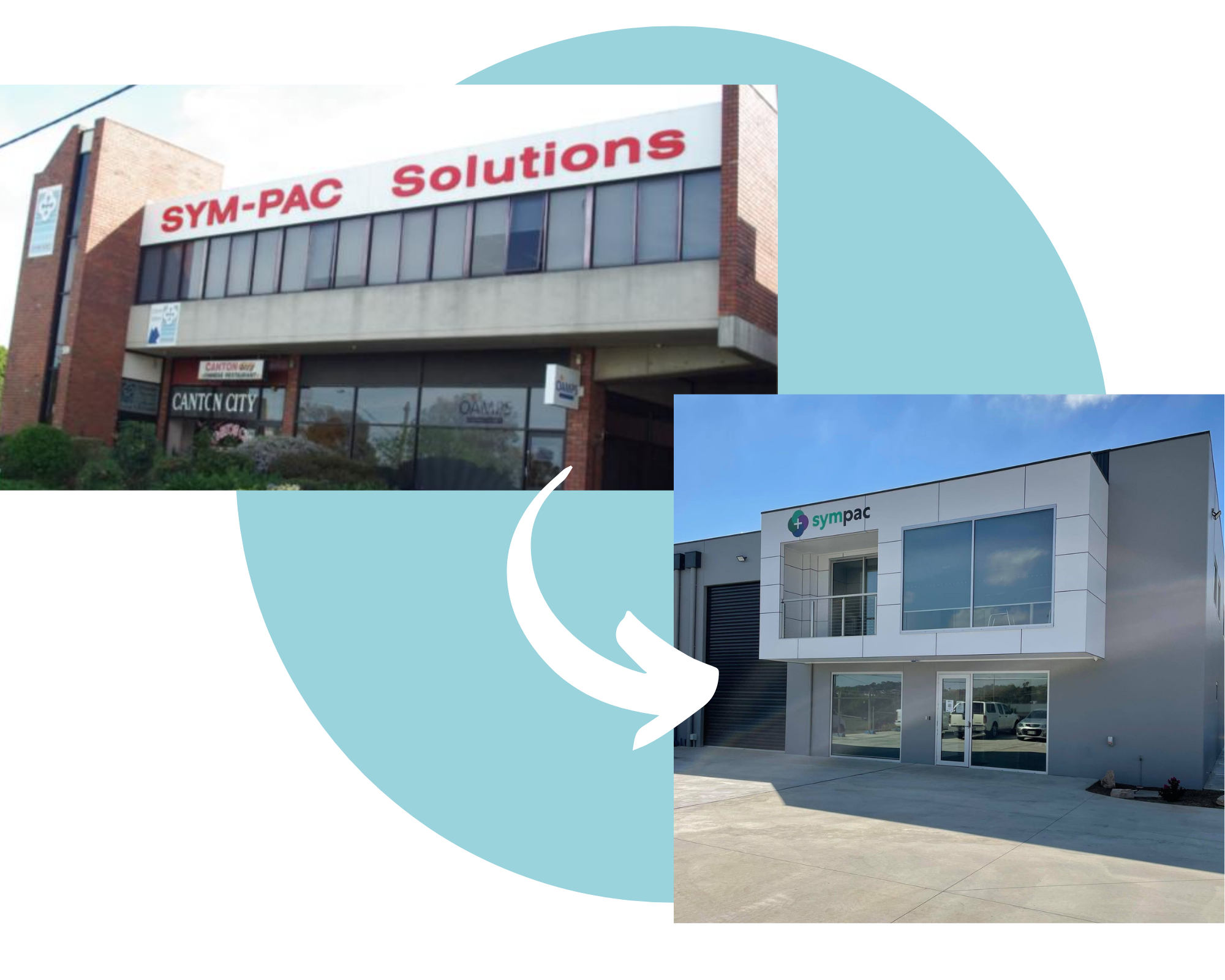 This August we are celebrating our 30-year anniversary!As a team...

Wanting to set specific reminder dates for customer orders? A... 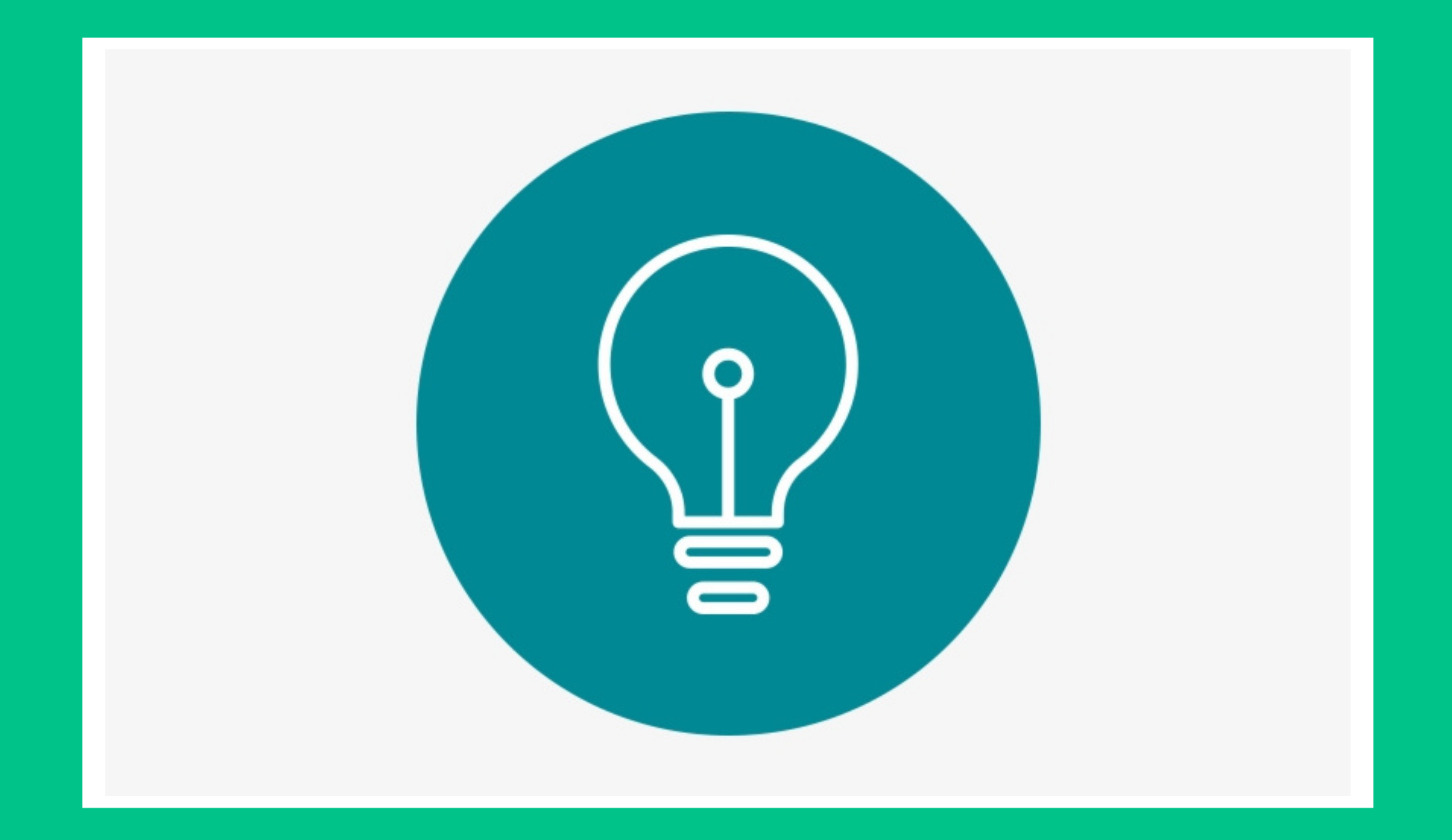 Master Classes are back to stay

With such a great response to the first round, we have decided...